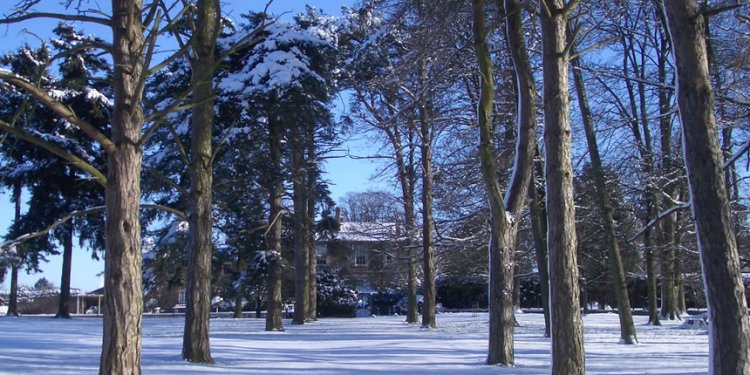 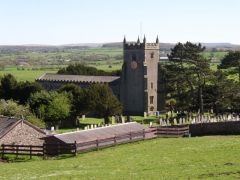 The oldest part of the church is the south aisle wall, which dates to the 14th century, though the font may be of Norman origin. The church consists of an aisled nave with clerestory above, chancel, south porch, and west tower. The site slopes dramatically, with the north door over 2 feet above the nave floor. Just off Main Street is the medieval Old Rectory, long the home of rectors serving St Oswald's, now a partial ruin, in the care of English Heritage.

Note: You may see Warton church listed as Holy Trinity, but this dedication is no longer accurate. 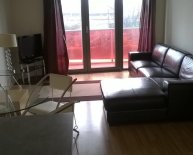 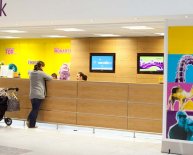 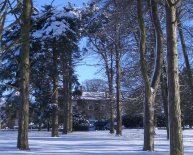 Whether you want to relax in the countryside…
October 27, 2022

A selection of recent comments from our…
October 26, 2022