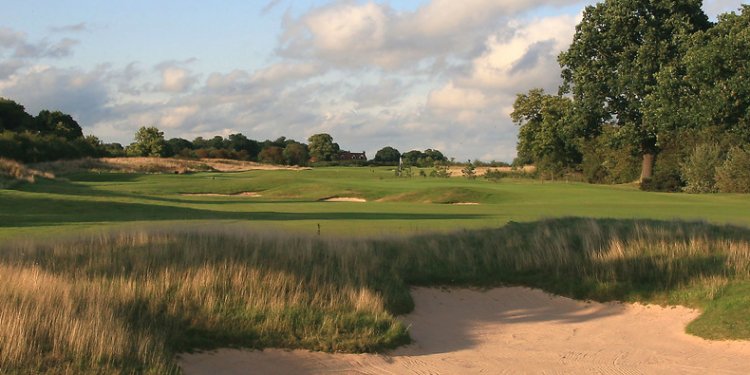 The Cottage Museum received the prestigious Award for Excellence at the bi-annual Lincolnshire Heritage Award Ceremony which took place at Gainsborough Old Hall on the 10th July 2014. The museum was also highly commended for the Inspiration award category for their submission ‘The Future of Woodhall Spa Museum. The awards celebrate the work taking place in museums, historic houses and heritage sites across the county. This year the entries were judged by David Sleight (Dean of Public Engagement, University of Lincoln, Emma Tatlow (Visit Lincoln Partnership Manager) and Steve LeMottee (Executive Director of East Midland Museum Service). The Cottage Museum recently underwent a significant redevelopment supported by funding from the Heritage Lottery Fund. Jackie Goodall, who played a key role in the redevelopment and is closely involved with a variety of heritage initiatives, was presented with an award to acknowledge her ‘outstanding contribution to Lincolnshire Heritage’.

Woodhall Spa Cottage Museum has an exemplary track record of delivery. Volunteers engage in opportunities presented but don’t overstretch themselves. Plans are measured and exciting and push the boundaries of a volunteer run museum. Projects aim to raise awareness of, and access to, the collection and the facilities that are on offer. The success of this approach and the work of the volunteers has resulted in the following achievements: 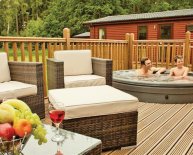 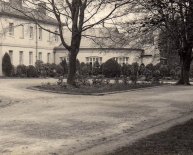 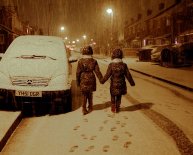 Day out with Kids Woodhall England