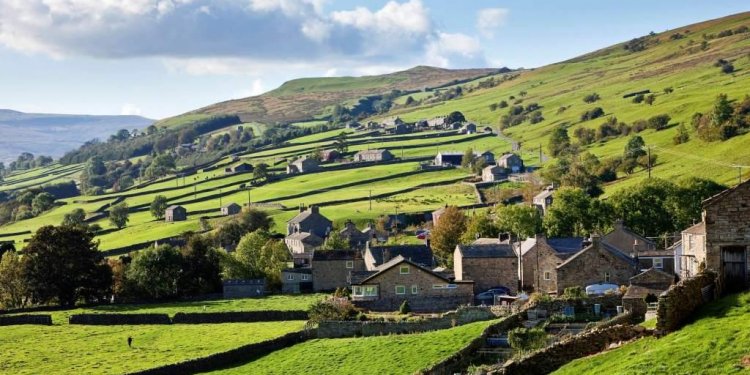 The natural features of the Dales are the result of erosion by glacier ice. Weathering of limestone, shale, sandstone and millstone grit laid down about 300 million years ago has created the scenery that we see today. Visitors can explore this fascinating, distinctive landscape of open moorland, rounded valleys, crags and hills. The area is particularly well known for its splendid limestone formations: scars, caves, dramatic waterfalls and the expanses of fissured rock known as pavements.

Many visitors are unaware that the Yorkshire Dales are essentially a managed landscape. While the major land-forms were created millions of years ago, the distinctive character of the Dales is largely due to man’s intervention. A succession of settlers left their mark on the land - by clearing woodland, building villages and roads, cultivating crops and later building barns and walls which are such a feature of the area. Though few crops grow successfully on the uplands, the lush valley grass provides ideal grazing. Dairy and mixed-stock farming predominate in the lower dales whilst the high fells are left to the Swaledale sheep.

The Yorkshire Dales provide archaeologists with an abundance of riches. The Romans drove their ruler-straight roads across the fells. The Angles, Danes and Norsemen came in their turn and the story of their settlements can still be read today in the evocative names of places and natural features.

The Middle Ages brought the Normans, who built castles and created hunting forests. Monks from the great abbeys farmed vast estates; they were the first to make cheese in Wensleydale and bred the hardy hill sheep on the inhospitable fells. While we tend to think of the Yorkshire Dales as a farming community, lead-mining was an important industry throughout the North Pennines until late last century.

The typical Dales landscape of dry stone walls and field barns came about gradually, as land-owners enclosed the open fells for their livestock.

The Yorkshire Dales are a spectacular, beautiful and living landscape - more than 60, 000 people live and work in the Yorkshire Dales area. While tourism is becoming increasingly important, the local economy is still very dependent on farming and many of the customs and festivals have their origins in agriculture. 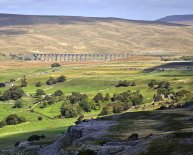 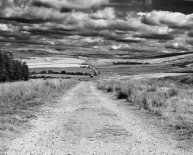 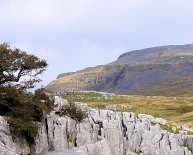 The cottage is beautifully maintained…
May 31, 2022