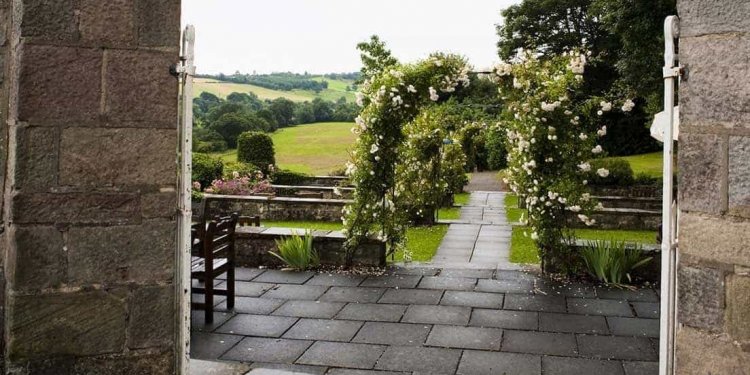 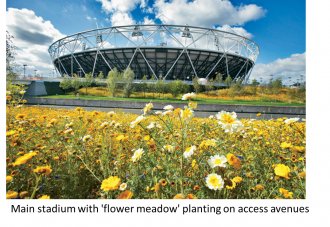 The London Olympics in 2012 was a truly global event with elite sporting events, watched by millions of people round the world. The associated environmental practices of the build process, management of the site, and extra cultural festival activities round the United Kingdom further engaged large audiences- the Olympics became nationwide and not just London.

Many people in the UK were sceptical over the cost and whether the event would be worth the over budget costs for the ‘greenest games ever’. Personally I did not hear much discord once it had all started- there was so much to enjoy from the sport and the cultural activities. We were also proud of the design and technical innovation of the buildings, and that a real effort was made to make all activities on the site as green as possible. Additionally a large number of volunteers were engaged to help people at the games. To be part of this felt inclusive, positive and good. 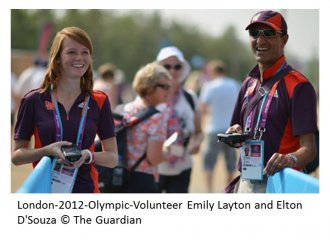 There is not the space to go into the detail of all these events and activities but I hope to highlight a few events and activities that really inspired us and that can help you think what you want from the Tokyo Olympics 2020 – a real opportunity to widen experience and engage new audiences in the wider cultural traditions and activities of your country which will be showcased under the Olympics banner to the world.

The London Olympics did deliver on numerous green initiatives- buildings were built and are being used after the event, recycling was high across the whole site, transportation using electric buggies and cars, carbon emissions were reduced and wildlife protection in park areas enhanced with tree lined avenues and flower meadows, now left as a legacy after the games. This positive activity was achieved on a large site that in some areas had been derelict for years, giving additional opportunities for local people to retrain and aspire to do something different with their lives. The Olympics gave some people transferable life skills they may not have had before, but can now use forever.

One very good example of a green building is the velodrome. This was designed by Hopkins Architects, used natural cooling, water harvesting and daylight and was constructed with lightweight materials that can be used again. 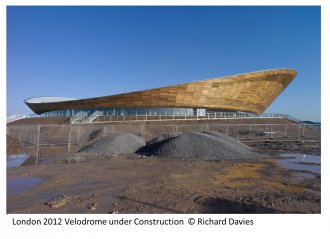 The white roof reflects sunlight to keep the interior cool in the midsummer sun, and the cedar skin of the building breathes to let fresh air cool the spectator stands. The bowl shape of the roof also collects rainwater, which can be stored for later use.

Another good example of recycling is the basketball stadium- this will be disassembled and recycled and all of the materials used to create it are set to go to other projects rather than end up in landfill or unused, left on the site for years which has been the legacy of some of the stadiums at the other Olympics.

For transport on the site and to locations round the capital the car maker BMW supplied over 250 electric and hybrid cars to the event which were used by the event organisers, judges, officials and staff leading to reduced carbon emissions.

All food packaging used at the London 2012 Olympics was ‘bio-plastics’ made from compostable materials like starch and cellulose saving countless tons of un-compostable materials ending up in landfill sites- if this can be done for this event why not others? And why is it not normal for all take-away meals to be supplied in these compostable containers?

For the Olympic Games in Tokyo 2020, the London games provide a good template of activity that can leave an even greater legacy of environmental innovation for your buildings, transport, packaging and waste disposal, people management and wildlife enhancement that can be enjoyed by future generations. Each Olympics highlights a new way of doing things that can be adopted in other countries. By 2020, Japan will be able to highlight its engineering ability in renewable energy for the electric cars that transport the athletes and officials round the site- this will be normal; the packaging will be totally recyclable and will be normal in the wider society; an area that needs regeneration will have fantastic innovative buildings that capture water, cool themselves, make energy and can be re-assembled somewhere else- a real legacy of the Olympics. It will not be acceptable to spend so much money on buildings that are not used again and again for different communities. 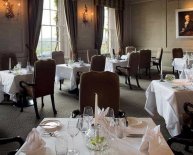 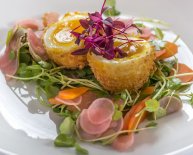 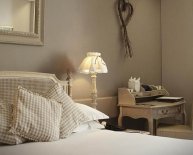