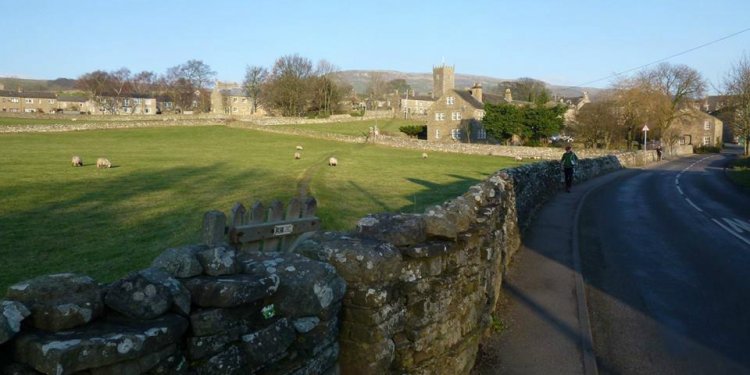 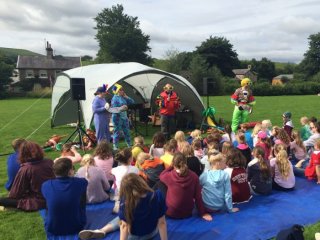 The first week in August saw almost 80 children and young people engaged in a variety of fast moving activities centered around the theme 'The Promise'. This meant we explored some of the promises that God has made to us over the centuries. Starting with Abraham, we learned of how God declared to him that he would have descendants as numerous and the 'stars in the sky' or 'as grains of sand on the seashore'. By the end of the week we were talking about Jesus who promised to be with his followers 'to the end of the age'.

The 6 -10 year old's were based at Askrigg School and each day were taken back in time by two young presenter time-travelers 'Anita and Lou' (ask the children what their surnames were). 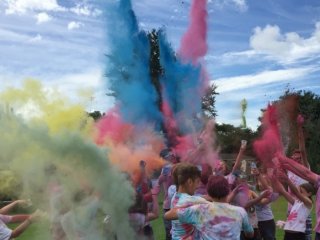 They introduced us to the people and events of between 4000 and 2000 years ago, each day bringing us back to Askrigg 2016 at the end of the afternoon — just in time for the children to go home! A large range of craft activities and games helped demonstrate the meaning behind, among other things, the Passover meal that the Israelite people made before they escaped from Egypt and the Last Supper that Jesus shared with his disciples before he was crucified by the Romans the next day. Throughout the week the older children worked on making a felt collage depicting the coming of the Holy Spirit into people's lives just as Jesus promised he would after his resurrection.

The 11 — 16 year old young people used the Low Mill Centre as their base and were able to investigate and discuss the nature of God's love and grace shown throughout time. A large number of activities were put on which included canoeing, gorge scrambling, abseiling, high ropes, a colour run demonstrating the title theme of the week and a waterslide with related activities on the Friday afternoon. 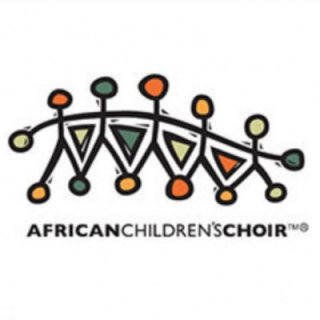 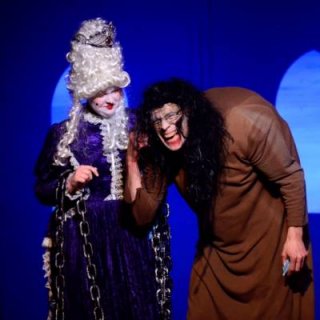 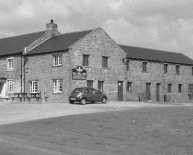 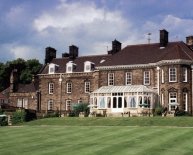 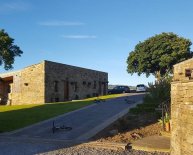