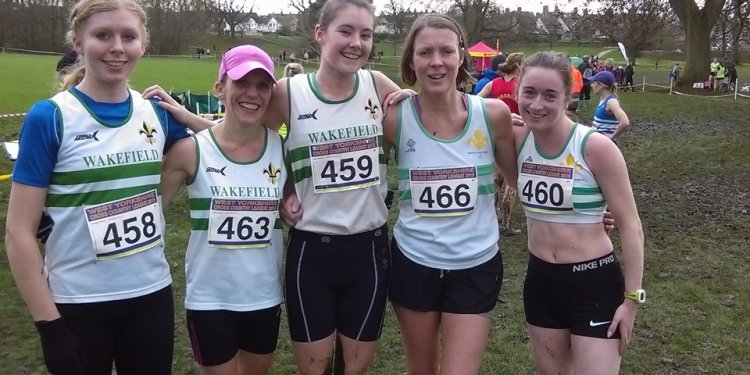 "AYSGARTH, a parish in the wapentake of Hang West, and liberty of Richmondshire; 4 miles ESE. of Askrigg. This parish is very extensive, and contains three market towns, viz. Hawes, Askrigg, and Burton in Bishop's Dale, and is famous for its romantic situation on the banks of the river Ure. The church dedicated to St. Andrew, is a handsome edifice, and the living, which is a discharged vicarage, in the patronage of Trinity College, Cambridge, is enjoyed by the Rev. John Brasse; the Rev. John Winn, is the curate. There is here a curious bridge called Yore, which rises thirty-two feet, and spans seventy-one; the concave of which is embellished with pendant petrifactions, and its airy battlements beautifully festooned with spreading ivy. The cataracts near this place, also claim the attention of every traveller; so much so, that the learned Dr. Pocock, whose search after the sublime and marvellous, brought him to Aysgarth, is said to have owned, with exultation, that these cataracts exceeded those so celebrated on the Nile. In addition to the parish church there are two meeting-houses, one for the Society of Friends, and another for the Methodists. Population, 293.

In this village was born about 1710, James Tunstall, a learned and amiable divine. He was educated at St. John's College, Cambridge, of which he became fellow and principal tutor. In 1741, he was elected public orator of the University, afterwards chaplain to Archbishop Potter, created D.D. in 1744, and lastly, vicar of Rochdale. He died in 1772. -Biographical Dictionary." 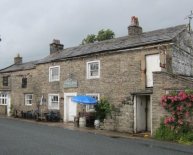 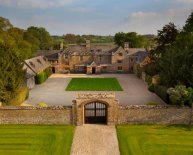 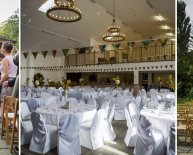